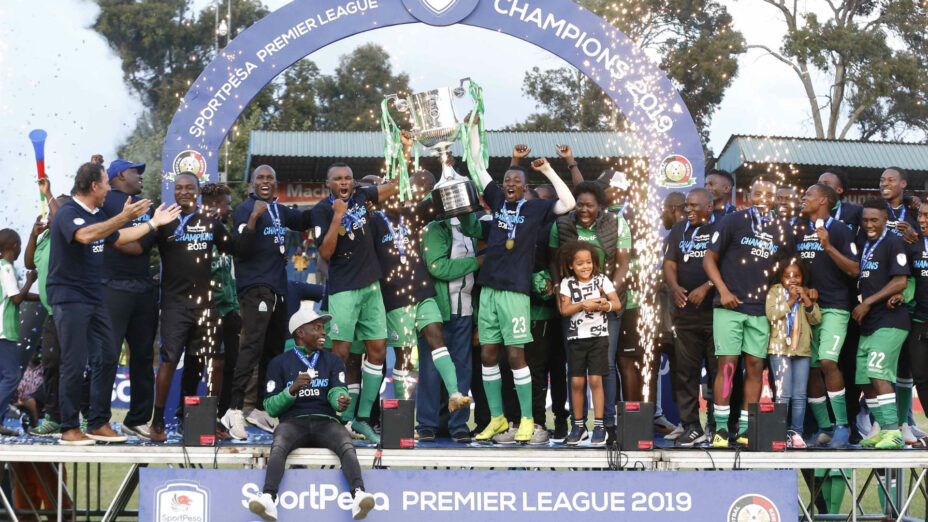 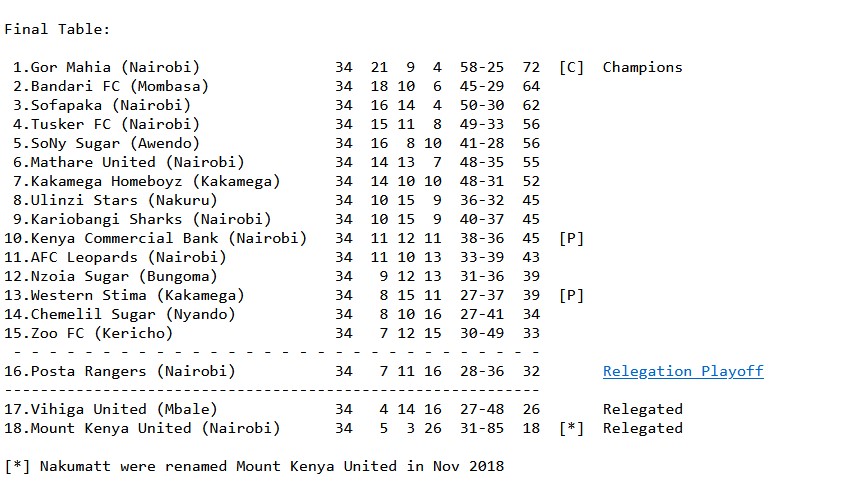 Bandari had an excellent season. They won the Sportpesa Shield, beating Kariobangi Sharks 3-1 in the final.