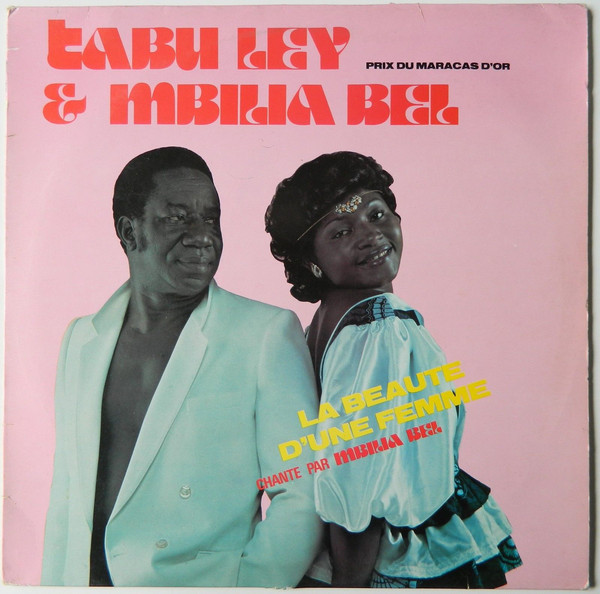 This song was composed by Tabu Ley and delivered by Mbilia Bel in typically brilliant fashion amid superb saxophone solos by Afrisa’s horn section led by Modero Mekanisi.

Two co-wives are in conflict. Mbilia Bel sings the part of the first wife who deplores the rumours that her rival is spreading about her as well as the barrages of insults that are directed at her from her rival. She goes on to say that her rival is engaging in this behaviour due to insecurity and jealousy. Interestingly, in later years, Mbilia Bel w divorced Tabu Ley. Reports circulated that the split happened because Mbilia Bel was unhappy that Tabu Ley had introduced two younger female musicians to the band: Faya Tess and Beyou Ciel.