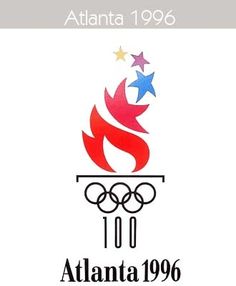 The 1996 Olympic games were held in Atlanta, Georgia, USA. It marked the first time ever that Kenyan boxers had failed to win even a single bout, thus underlining the fact that Kenya boxing was behind and had not adapted to the new scoring system that emphasized scoring points by landing body and head blows as opposed to raw power.