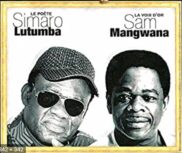 Ebale ya Zaire literally means the River Zaire. It refers to the river that is now referred to as River Congo. However the song is not actually about the river. It is a song dedicated to Jeanine Mbole who was Simaro’s wife. The song was originally called Masuwa. It was released in 1973 and delivered soulfully by Sam Mangwana who at the time was among the lead singers of TPOK Jazz. 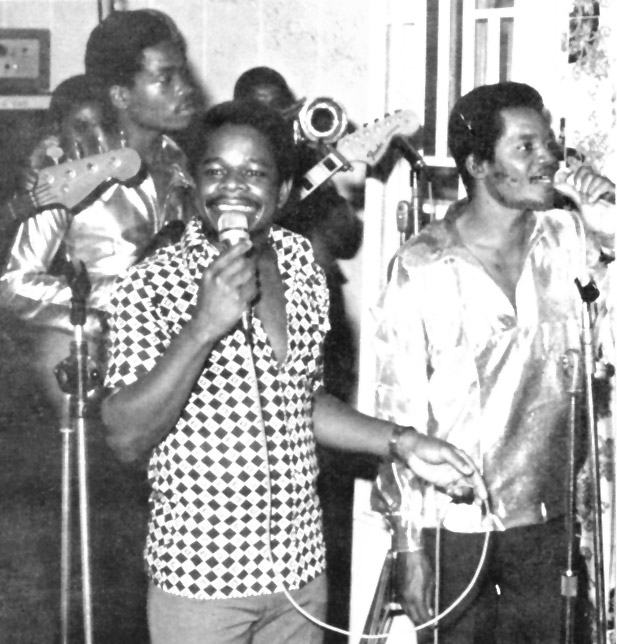 The song reflects a real life situation in which Simaro accompanied his wife to the River Bank where she was to travel by boat up the River Zaire. When she boards the boat, Simaro feels a sense of abandonment. This separation afflicts the him and he expresses his pain in describing all the stages of the departure of the boat until its complete disappearance. The use of many symbolic images testify to the love he has for his wife. The song typifies why Simaro became known as Le Poette. 3 thoughts on “Ebale ya Zaire by Simaro (Lyrics and Translation)”