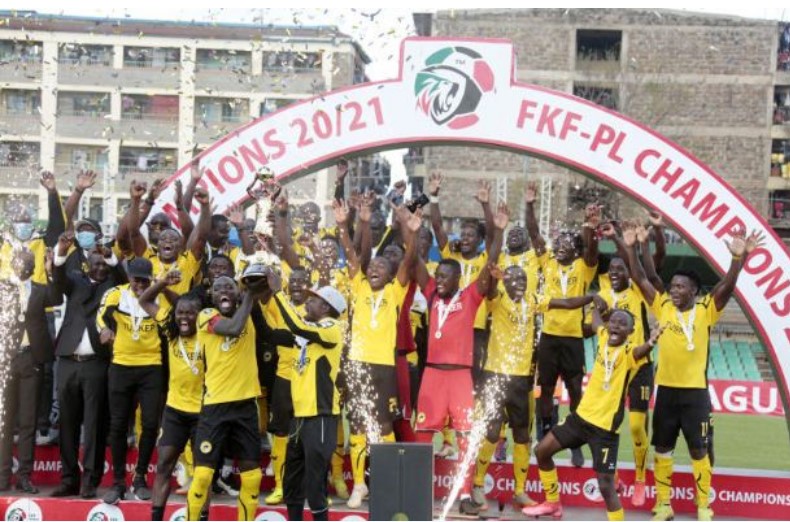 KCB, coached by former Kenya International Zedekiah Otieno “Zico”, led for much of the season but faltered towards the end, allowing Tusker to overtake them. 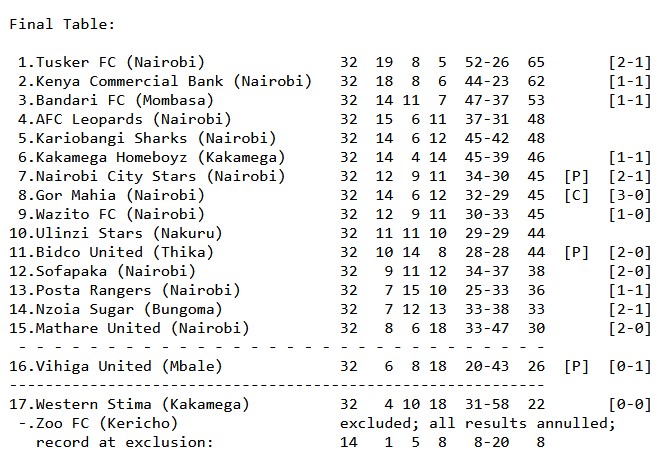 It was a campaign of ups and downs for Kenya. On a positive note, Kenya forced 1-1 draws with giants Egypt both at home and away. Egypt were led by the legendary Mohammed Salah, the Liverpool striker whom Kenya was able to contain. On a negative note, Kenya lost to Comoros away and drew at home. It was a Comoros team that comprised entirely of France based players. Kenya won their last qualifier away to Togo but by then, they were out of contention.