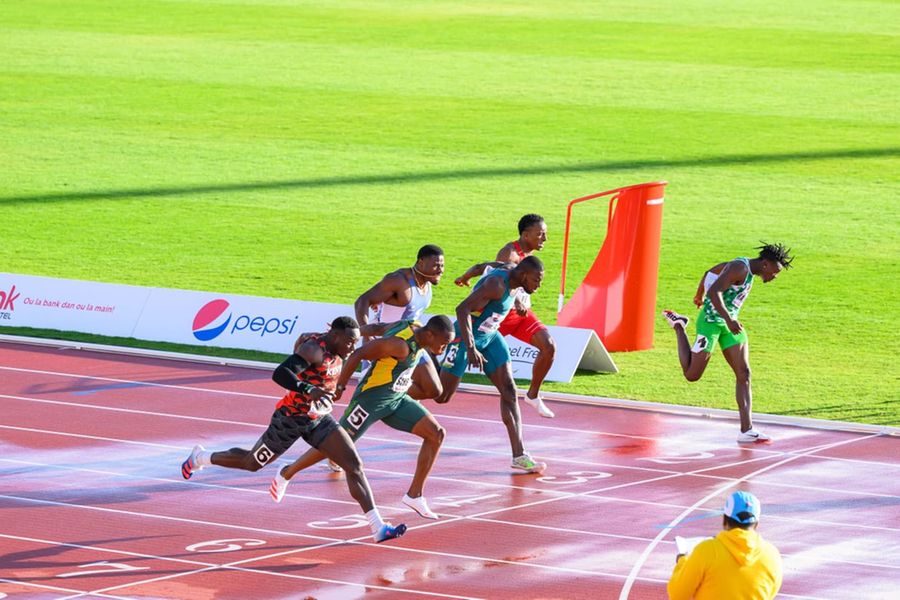 On June 9 2022, Ferdinand Omanyala gave Kenya a rare moment of glory in the short sprints when he won the 100m race at the 2022 Africa athletics championships held in Port Louis Mauritius. It was a very close finish in which he and South African Akani Simbine both recorded a time of 9.77. The last time a Kenyan was African champion in the 100m was in 1990 when Joseph Gikonyo won gold in both the 100m and the 200m. The former with a time of 10.28 which at the time was a new Kenya record.

With the win, Omanyala is officially the fastest man in Africa. Despite his superb performances over the past two years, Omanyala has struggled to garner the respect and attention he deserves from foreign media. For example, he is not invited to any of the top Diamond League meets. By winning the African championship with a superb time of 9.93, Omanyala has firmly gained the gravitas that should not only get him invited to major races all over Europe but also enable him to command an appearance fee.