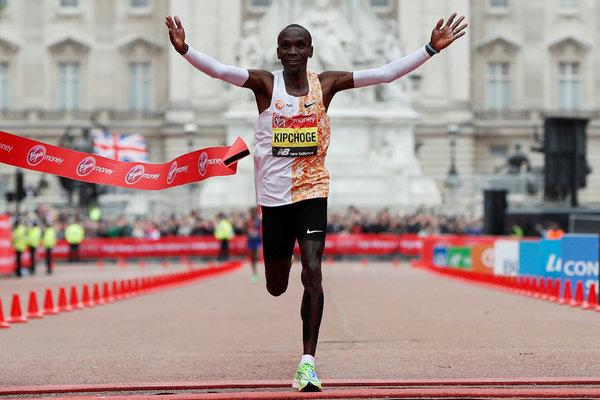 Following his convincing victory in the 2019 London marathon in a time of 2:02:37, Eliud Kipchoge has left no doubt that he is the greatest marathon runner ever. Lets put things into perspective.