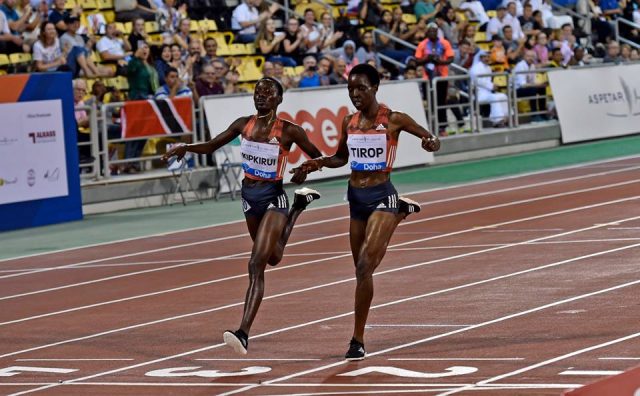 The first Diamond League meet of the 2018 season was held in Doha Qatar on May 4. Kenyans put aside the dark cloud of suspicion that is engulfing the country following news that Asbel Kiprop, one of the greatest milers in history, was busted for doping.

The women’s 3000m was also a 1-2-3 sweep for Kenya as the pushed American star jenny Simpson to fourth position.