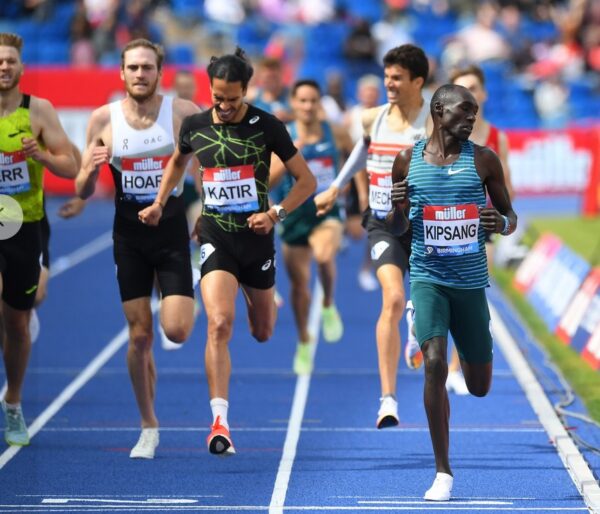 Indeed you would have to go back to the Mid 1980s, a time when Kenya was trying to dig itself out of a slump created by the boycott of two successive Olympics to find a time when Kenya had no contenders in these events.

The lack of talent in the 3000m steeplechase is especially shocking considering that Kenya had won this event at every Olympics, every commonwealth games and every world championships between the mid 1980s and 2021. To put it plainly, Kenya dominated this event for nearly 40 years.

The 5000m and 10,000m drought is caused by the fact that the two events are not as lucrative as they were say 10 years ago. Thus most top Kenyan runners have migrated to the roads. The two opening Diamond League races of 2022 were held in Birmingham, UK and Oregon USA. In the women’s 5000m race, there was not a single Kenyan as Ethiopians swept the top three positions. The women’s 800m did not feature any Kenyan either.

The Prefontaine classic was held in Oregon a week later. In the women’s 800m, again there was not a single Kenyan. In the women’s 5000m, Ethiopia again took the top two positions. The two Kenyans in the race were Teresia Muthoni Gateri and Rebecca Mwangi who finished 5th and 9th respectively. The women’s 3000m steeplechase, which has been a bright spot for Kenya in recent years is proving a disaster. The top two places were taken by Kenyan women who now represent other countries: Norah Jeruto and Winfried Yavi. The top Kenyan in the race was Cellphine Chespol who finished 6th. Beatrice Chepkoech who dominated this event in 2019 is now nowhere to be seen.

The men’s 5000m was perhaps the most disastrous. The only Kenyan finisher was Richard Yator who finished in 9th place in 13:31. The other Kenyan in the race was Bethwell Birgen who did not finish. Ethiopians took the top three places.