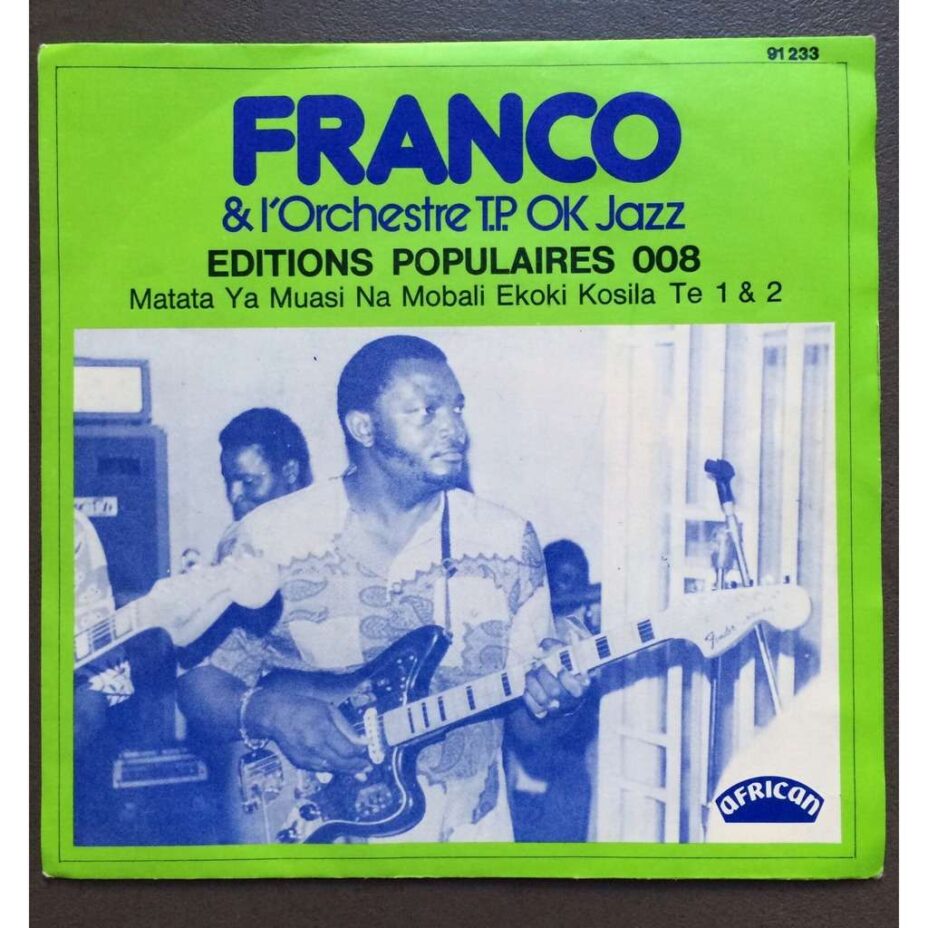 This song was released in 1976 as a single LP on the “Editions Populaires” series.

A couple tries to solve the problem between them. After discerning the problem, they have come to a compromise and each accepts their share of the responsibility. But the man wishes to lament the injustice created by God, that man is the only provider and has to endure problems created by women. He further insists on the right granted to him by the dowry over his wife’ 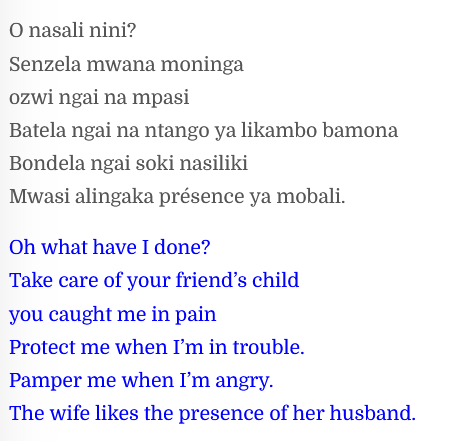 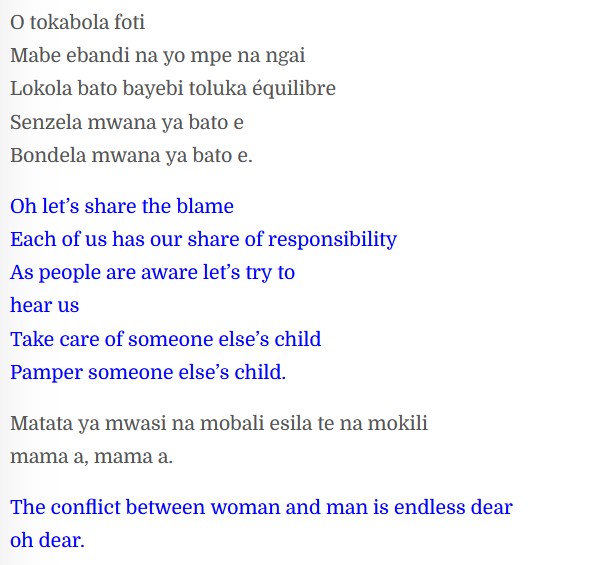 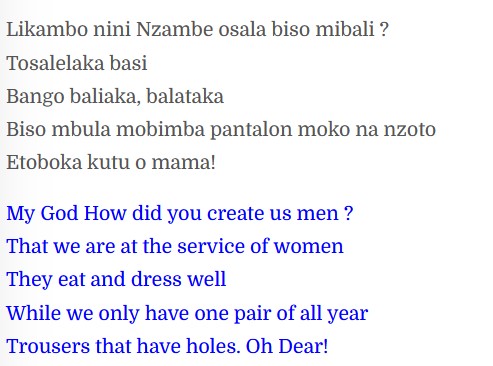 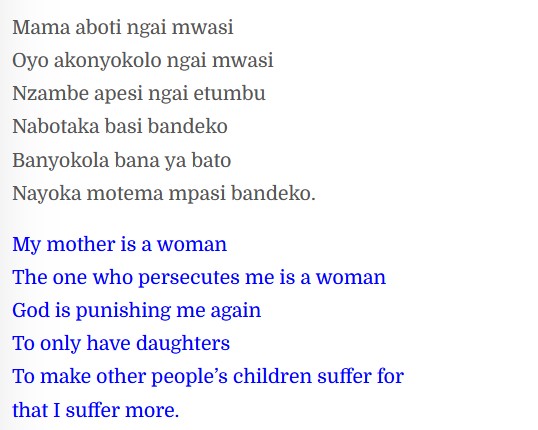 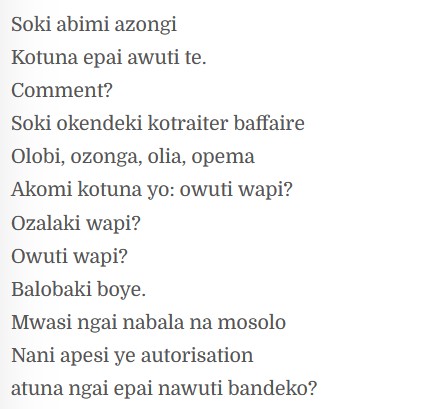 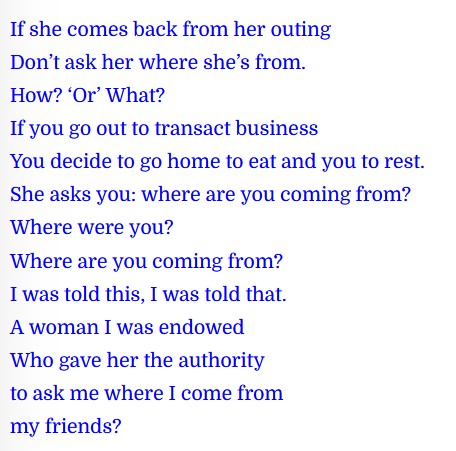 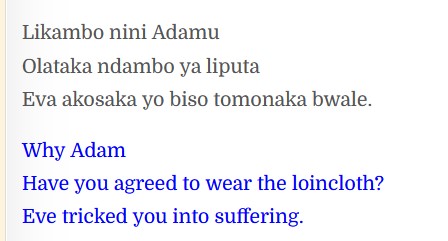 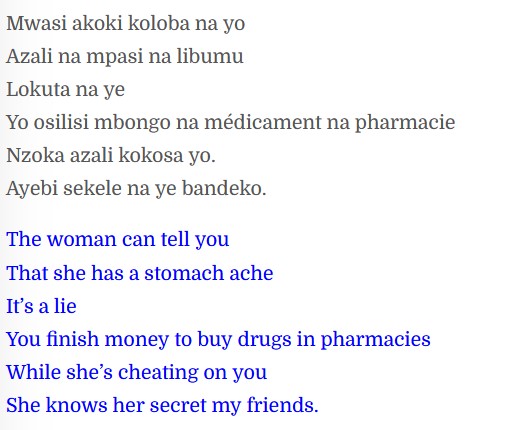 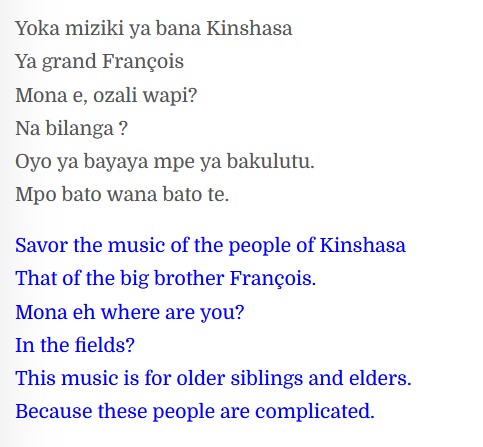